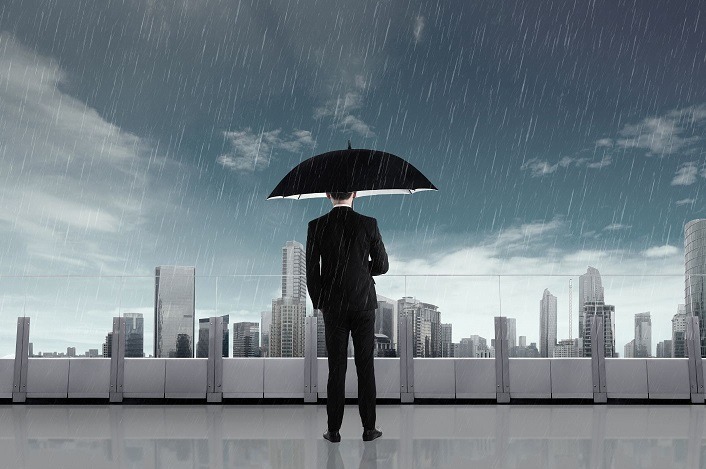 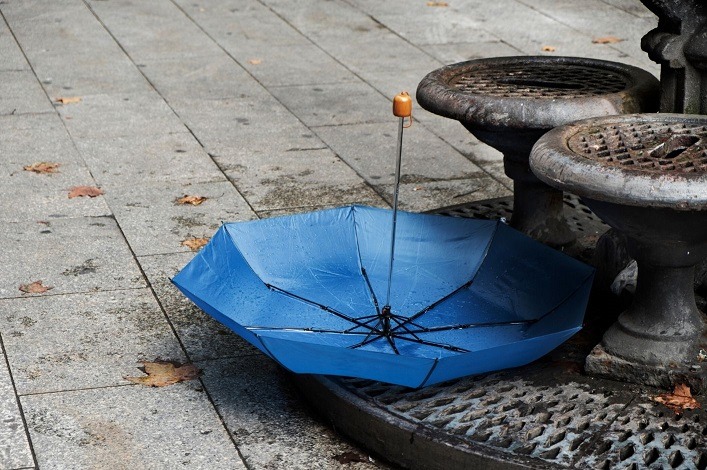 It seems like our generation is destined to face a major economic recession every decade. The 2007-08 financial crisis shook the finance and business world to its very core and the 2020 pandemic has beat even those numbers.

While many of us power through and persevere, it is no secret that such shocks can permanently alter our careers and financial well-being. The 2008 crisis, for example, fundamentally changed the way banks took risks on their books (which was eventually a positive in my opinion). But for people like me who graduated in the years following that crisis, it meant that competition for the same few openings was now 10 times higher with compensation taking a hit.

It also meant that certain roles would never be as “hot” as they were before the crisis. Focus shifted towards risk management roles, relationship-focused roles, flow-based businesses instead of deal-based transactions and so on.

You need to focus on learning new skills and BankersByDay has several guides to help you with that.  Learning New Skills – Finance Courses & Certifications

You might also try to branch out into the tech side of finance: FinTech Career Guides.

Either way, here are the top recession-resistant careers in finance.

FinTech just allows you to deliver financial products and services using advanced technologies. Which means it is not really recession proof, but it still tops this list for a reason. FinTech has seen such stupendous growth in the last decade, that it will continue to grow slowly just because of the sheer momentum created by those investments.

Firstly, all the capital that investors have already poured into fintech ventures is going to continue to propel their growth. Investors will also continue to fund the more promising of these start-ups because they represent their best bet at making a hefty return on their investments.

Secondly, many fintech initiative are driven by banks as part of their digital transformation journeys. I advise banks with developing their fintech strategies and they see it as a do-or-die situation for themselves. Without having a solid fintech backbone, they expect to be obsolete. That’s a rather strong incentive for them to continue investing.

Thirdly, fintech is especially poised to grow because of the nature of the 2020 pandemic which encourages social distancing. This means that a lot of banking and finance work is now being done digitally. In fact, my fintech clients are seeing stronger revenue growth than ever before in fields ranging from payments to regtech to blockchain to wealthtech.

I can go on about fintech forever, but I suggest you continue your journey here:

The fact is that some roles in banking are naturally more prone to being obsolete than others. If the job is repetitive, then you can probably train an AI to do it. Which is why relationship focused roles are more resistant to recessions.

Relationship/ coverage roles exist in corporate banking, investment banking, retail banking, wealth management and financial advisory, investor relations and so on. You can find the respective guides to these careers on BankersByDay. Keep in mind that while not all of them are equally resistant, they generally fare better than all the supporting roles which can be more easily cut.

Of course, if there is a fundamental overcapacity at any bank, they might cut the relationship roles as well. But in my experience, they do tend to fare better.

Corporate/ commercial banking roles especially stand out as their products are necessary for a business to operate. While some deals in investment banking tend to get placed on the back burner.

Stressed asset management has also been a pretty hot field since the last crisis which created a lot of stressed assets for banks!

Banks, financial institutions and even main street corporations always have stressed assets on their books and stressed asset management jobs are quite flexible in that sense. For example, during lean times the stressed asset teams will simply be expected to spend more time on each asset in order to recover a higher percentage of the default. While during recessions and downturns, they have their hands full and whatever they can manage to recover, will be a dollar saved for the bank.

These teams are generally more lenient about their intake as well. They need people who can get the job done and aren’t too fussy about your academic pedigree or such. They just want results.

As you can probably imagine, deals can get stuck or put on hold during a recession. M&A funding might find better use elsewhere and the primary or secondary markets might just not have enough appetite/ depth for a debt or equity offering. So, these deal-type roles tend to suffer.

Flow-based banking products on the other hand provide a stable-ish stream of revenue through the good times and the bad. For example, trade finance provides corporations the means to export or import goods internationally and supply chain finance is usually used to achieve the same domestically. This flow continues even during recessions and depressions because people still need to buy essential stuff. Sure, it might see a dip, but it won’t go to zero like the deal-based businesses.

There are plenty of other examples of this in asset management and other verticals as well. New money might not come in, but someone still has to manage the existing assets.

Restructuring roles are the go-to favourites when it comes to post-recission student interest. While banks’ restructuring departments indeed see increased work-flow after a recession, they usually don’t tend to go on a massive hiring spree.

The point being that while restricting is fairly recession-proof, it is still a relatively small business function which cannot accommodate a lot of newly interested students or young professionals looking to get in.

Restructuring also requires slightly more experienced bankers. You should only target it if you are interested in stickling around for a long time as exit options are limited.

There are hundreds of careers in banking and finance that are recession resistant. But many are not. In this article, I have tried to help you develop the thought process to determine how different business units are impacted by economic downturns.

Some of us had the misfortune of graduating just after the 2008 recession when things were at their lowest point. It certainly changed the trajectory of my career but eventually, I got to where I wanted to be. Banking is all about making smart choices. Sometimes, that means deciding who to lend your billions to while other times it means making smart and forward-looking career choices.

As stated earlier, use our career guides to find the roles you like, skill up and get cracking. Good luck! 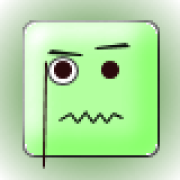